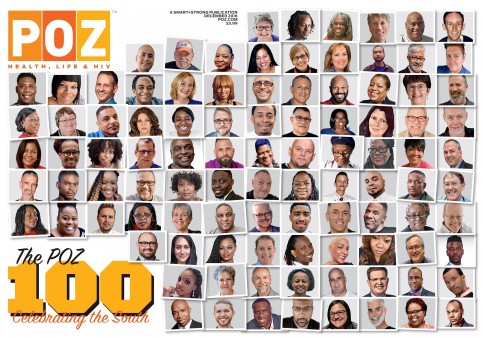 For the seventh annual POZ 100, we shined the spotlight on the people dedicated to elevating the lives and improving the health and well-being of those in the South, a region with the greatest number of people living with HIV/AIDS. While the HIV epidemic in the South is alarming, Southerners have risen to the challenge. Below are some of the press mentions the POZ 100 garnered.

POZ 100: HRC Staff Recognized for Working to End the HIV & AIDS Epidemic in the South

Living With HIV/AIDS After the Election: Will the South Fall Again?

The POZ 100: Celebrating the South